Ralf Gabriel is currently the director of the Victoria German School. Find out more about him below. 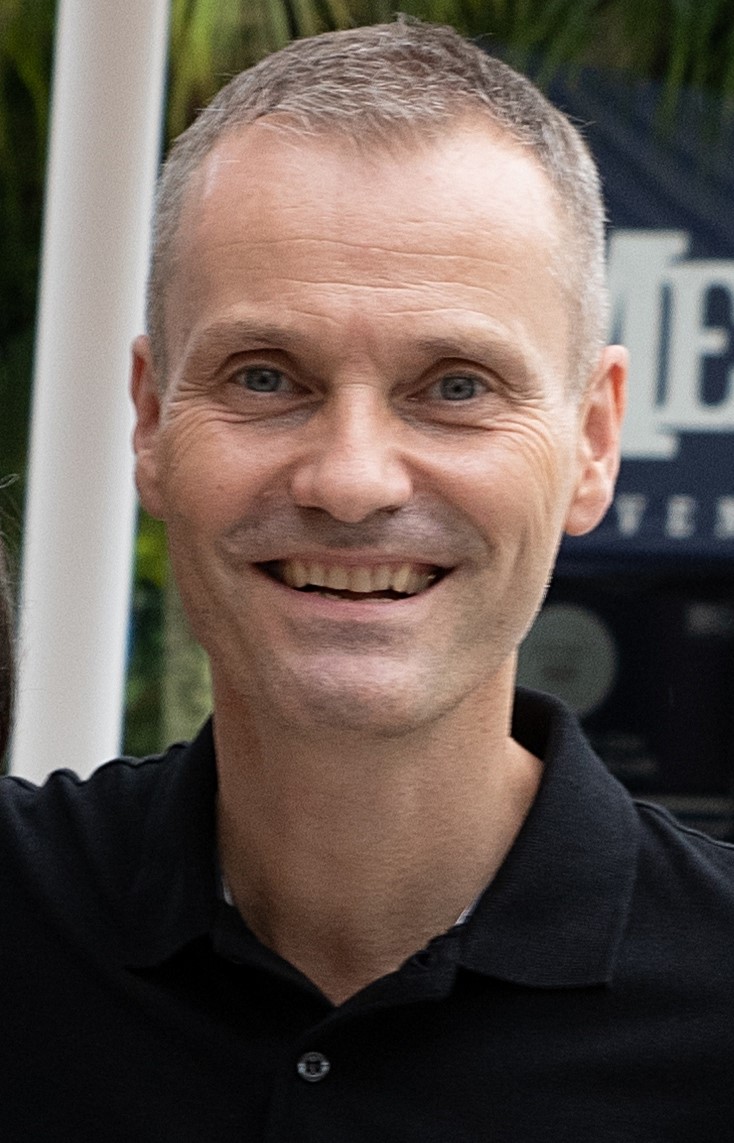 Ralf Gabriel grew up in Berlin where he also completed his schooling and university education. He is a fully qualified German and Music teacher with both the 1. and 2. Staatsexamen. Ralf spent most of his career in international IB schools teaching German language and literature in Berlin, Hanoi, Zurich, Bangkok, and most recently Singapore. He has previously held the director’s position at VGS from 2016 – 2018, is married to a Canadian and is currently taking on the challenge of raising an 8-year-old bilingually. In his free time, Ralf enjoys all racquet sports and is always on the lookout for a seemingly dedicated and competitive tennis partner! He is happy to be back in Victoria and is looking forward to reconnecting with the German-speaking community through VGS.